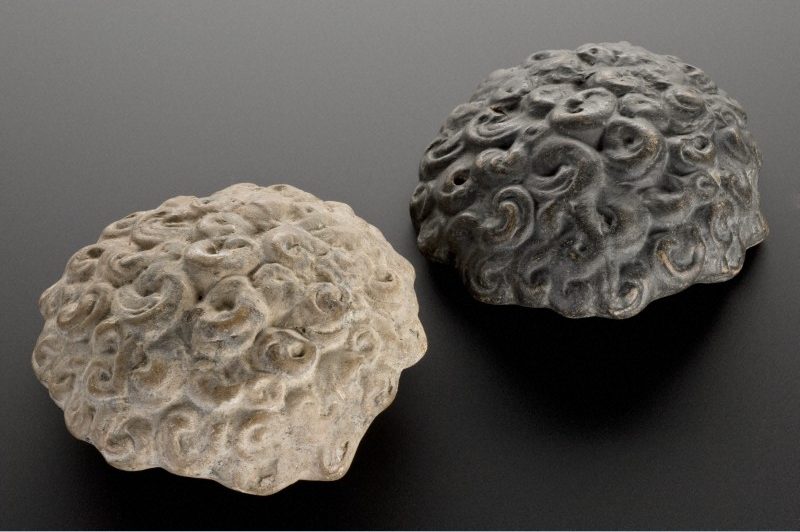 It might not be so surprising to discover that the anxieties of balding are not unique to the modern man. The Roman historian Suetonius is known for his vivid and merciless portrayals of the Roman Emperors. His Julius Caesar combs his thin strands of hair forward to cover his thinning scalp and delights in the opportunity to don a laurel wreath, a discreet wig. Otho too wore a wig to deceive onlookers but supposedly dilapidated his entire body becoming, in Suetonius’ eyes, “as fastidious about appearances as a woman”. Domitian shortly after him even authored a manual entitled Care of the Hair. END_OF_DOCUMENT_TOKEN_TO_BE_REPLACED